What is gene and cell therapy?

In recent decades, cell and gene therapy has developed from a hypothesis to a life-saving reality. But what do we mean when we talk about gene and cell therapy?

Our genes are the ‘blueprint’ for our physical characteristics. Some traits are determined by our genes alone (such as blood type), while others are influenced by our genes and our environment (such as height, which is affected by genetics and nutrition). Humans typically have two copies of each gene, one from each parent.

Our bodies are composed of cells, the smallest single unit of the body, with different cells performing different functions. Every human cell contains the full set of that individual’s DNA. However, different genes are activated in different cells, and at different times, depending on that cell’s role in the body. As a cell becomes more specialised within a tissue type, the number of genes it can activate decreases.

Genes contain information for the production of proteins. A cell’s function and behaviour depend on which genes are activated, and so which proteins are produced. A protein's shape is linked to its biological function. A change in a gene that results in a different protein shape is called a mutation. Many mutations are harmless; they produce a slightly different protein which still performs its biological function, giving rise to the natural diversity within humans. Some genes have multiple functional forms (called alleles), which produce different physical traits, such as eye colour, hair texture, or blood type.

However, some mutations have harmful outcomes. This can mean that a necessary protein is under- or over-produced, or that it is produced incorrectly and cannot fulfil its role in the body. Either outcome can result in illness.

Many genetic disorders require lifelong management. The aim of gene therapy is to use genetic material such as DNA to treat the condition at its most fundamental level: permanently altering the disease-causing gene. This may mean adding a copy of the ‘wild type’ or functional gene, or altering a gene so that it produces the ‘wild type’ functional protein.

Gene therapy is a complex process. It requires scientists to identify the specific disease-causing gene, and to know exactly how to target it. Just as there is no one type of surgery, there is no single 'gene therapy' that can be used to treat genetic conditions. Some conditions can result from a number of mutations, meaning that some sub-types of the condition can be treated with gene therapy while others cannot.

Cell therapy is the use of cells to treat diseases, intervening at a cellular rather than genetic level. Stem cells are often used in cell therapy, as they can produce a range of different cell types to repair the affected tissue.

The cells of the body must be regularly replaced, but some tissues, such as blood, have particularly high turnover rates, and so transplanting healthy tissue would offer only a temporary solution. If the faulty cells are successfully replaced with healthy cells, the damaged tissue can in turn be replaced with new, healthy tissue.

Cell therapy may be performed with cells from a healthy donor or with the patient’s own cells.

This hybrid approach overcomes some challenges of gene and cell therapy alone. Using the patient’s own cells means that they do not need to be matched with a suitable donor, and altering cells in the lab can be more technically straightforward than altering cells in the patient’s body. However, as with gene therapy, these conditions can only be used for a small number of conditions at present.

This page was written by Jennifer Lorigan

What is gene and cell therapy? - European Society of Gene and Cell Therapy

Where do ATMPs fit into gene and cell therapy?

This page was written by Jennifer Lorigan. 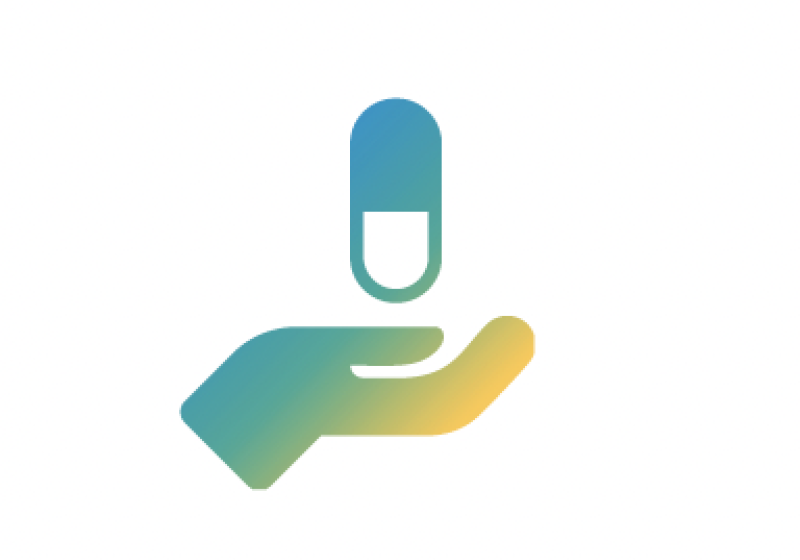 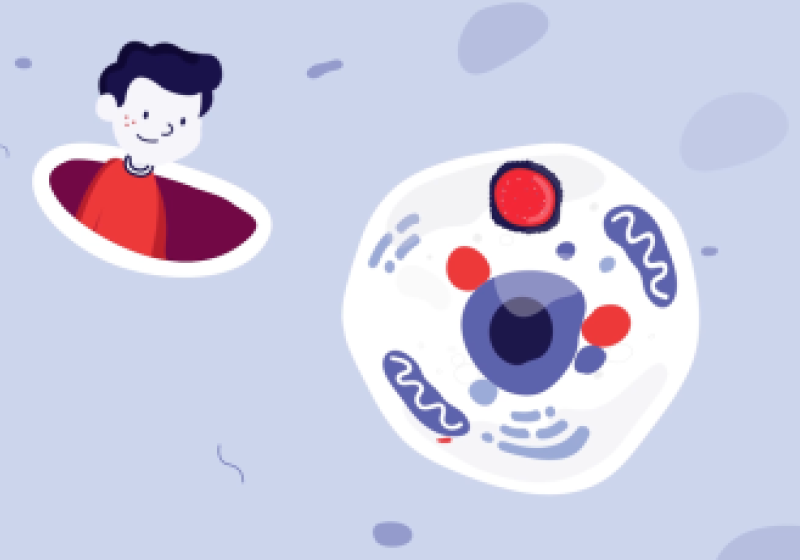 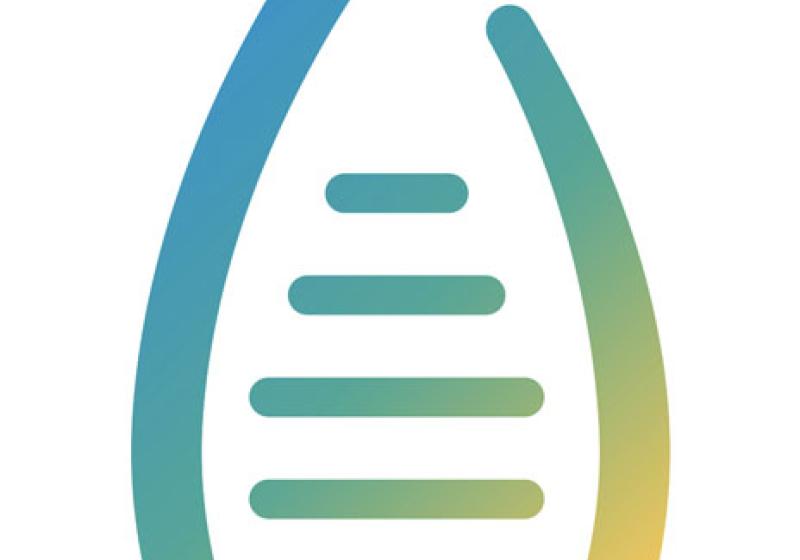 Resource
Related Topics Cell and Gene Fundamentals Cell Therapy Current and Potential Uses
Back to top
Did you find the content on this page useful? If not, you can leave us a message so we can improve Send us your thoughts